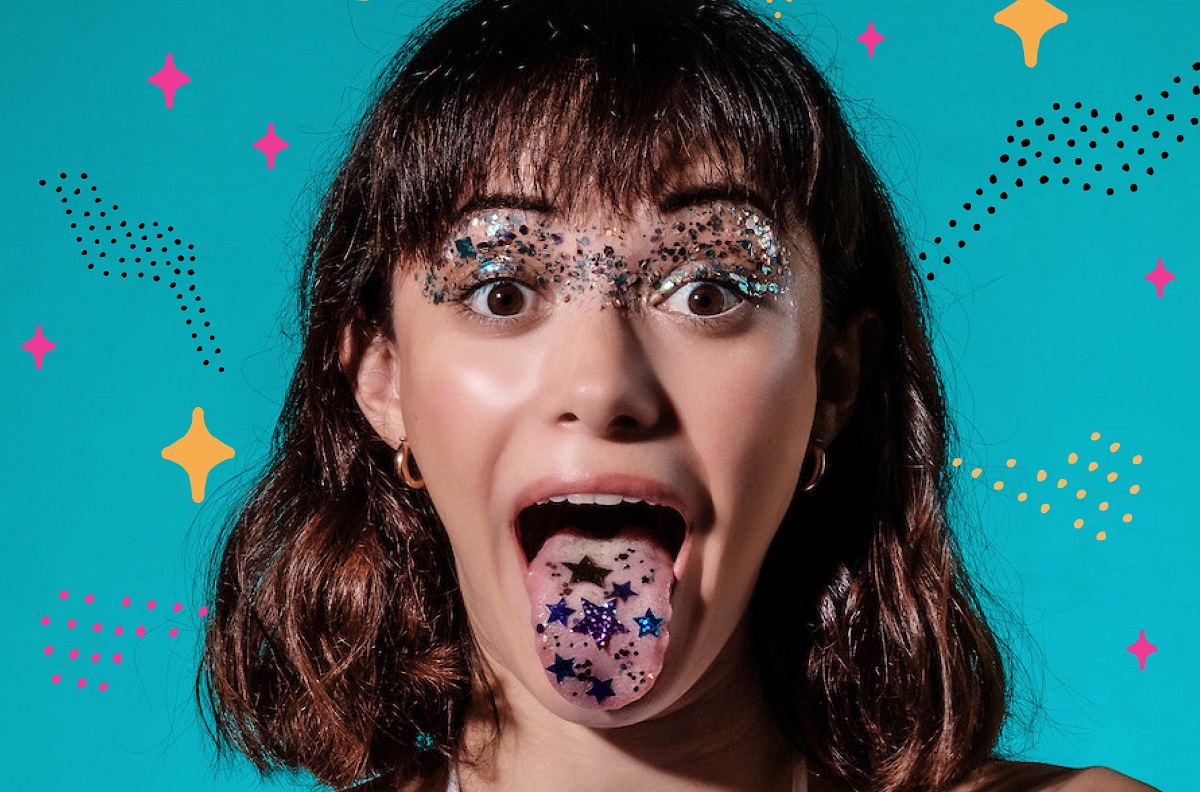 ‘We just wanted something cool to do by the beach in winter’.

So began my conversation with Rachel Chant and Phil Spencer, Directors of Bondi Feast for 2019. Nowadays however, it’s something of an understatement; what started seven years ago as just another arts festival by an ex-comedy writer (now Associate Artist at Griffin Theatre Company) and intern has now grown into an annual, Council-run event that draws thousands of attendees from all over Sydney (and indeed the world). Acts are scouted at fringe festivals from Adelaide to Edinburgh and span every performance style from comedy to cabaret. This year, over 200 creatives will take to the stage, dance floor, ampitheatre and sidewalk in a dazzling display of drama.

Oh yeah, and each event is ridiculously inexpensive – if not entirely free.

‘[We’re putting on] the kind of shows you’ll see cheap here before they get swept up by the bigger festivals and become much more expensive,’ Chant informs me.

Ironically, going skint has paid dividends for the directors.

‘Something that’s increasingly happening at Bondi Feast is that people are seeing one show at 7 and another straight afterwards,’ Chant explains, a by-product of such accessibility.

‘[We’re now] developing eclectic, accessible programs for both experienced theatregoers and for people that are curious and aren’t as experienced,’ Spencer adds, proud of his ability to connect the two culturally divided groups.

This year, the duo’s goal is to build on that desire to stay longer by providing even more experiences to their attendees through the newly-implemented Festival Garden.

‘How do we make a mysterious, interactive and fun boutique garden festival for our audience this year?’ Spencer asks.

‘By putting a bunch of free shows down there,’ Chant responds.

‘We’ve got folk gigs, performances happening at the back of a shipping container, pop-up weddings on bouncy castles, a steambike-esque wine machine, and firepits among other things [in those areas].’

‘There won’t be dragons, but some kiwis are coming over,’ that dialogue concludes, as if one could somehow compare either the bird that can’t even fly or our oft-forgotten trans-Tasman partners to the creatures that literally breathe fire.

Luckily, there are more than enough highlights in the festival to take our minds off this key absence.

‘We have some really good cabaret acts this year,’ Chant notes.

‘Anya Anastasia, playing this Friday and Saturday, is phenomenal. Barnie Duncan does some incredible physical comedy – he plays a DJ in his show [Juan Vesuvius: I Am Your Deejay] and takes one through the history of dance music and gay rights. It’s hilarious and so much fun. We have some drag kings from Melbourne bringing their hilarious breakdancing to Bondi as well!’ she continues, referencing Dazza and Keif Go Viral (played by female actors Keely Windred and Danni Ray).

What she’s most excited about, however, is one of the show’s more ambitious acts.

‘Next Friday [19 July] we’re presenting Eurowision, which is basically a massive party for anyone who loves that [kind of thing] and making a fool of themselves. We’re encouraging everyone to come in costumes and have fun then.’

When asked about what act audiences might overlook but deserve attention, she adds Guru Dudu’s Silent Disco Walking Tours to the list.

‘[Guru Dudu] hosted the Gala last year and pitched this to us – he just wanders around and takes people on a dance tour of the Bondi streets.’ Because why not?

Spencer concludes the interview by telling me how to go about this event and what he hopes his audience takes from it.

‘You don’t need to take a look at any [show] before if you don’t want to. Go to Bondi, open the program, read a blurb, and take a punt.’

‘We hope to show that the arts are still thriving in Sydney, that Bondi can be an excellent place to be in the middle of winter, and that Sydney is still alive at night-time.’

Bondi Feast opens July 9 and closes July 20, featuring 51 acts and events based around or within Bondi Pavilion.