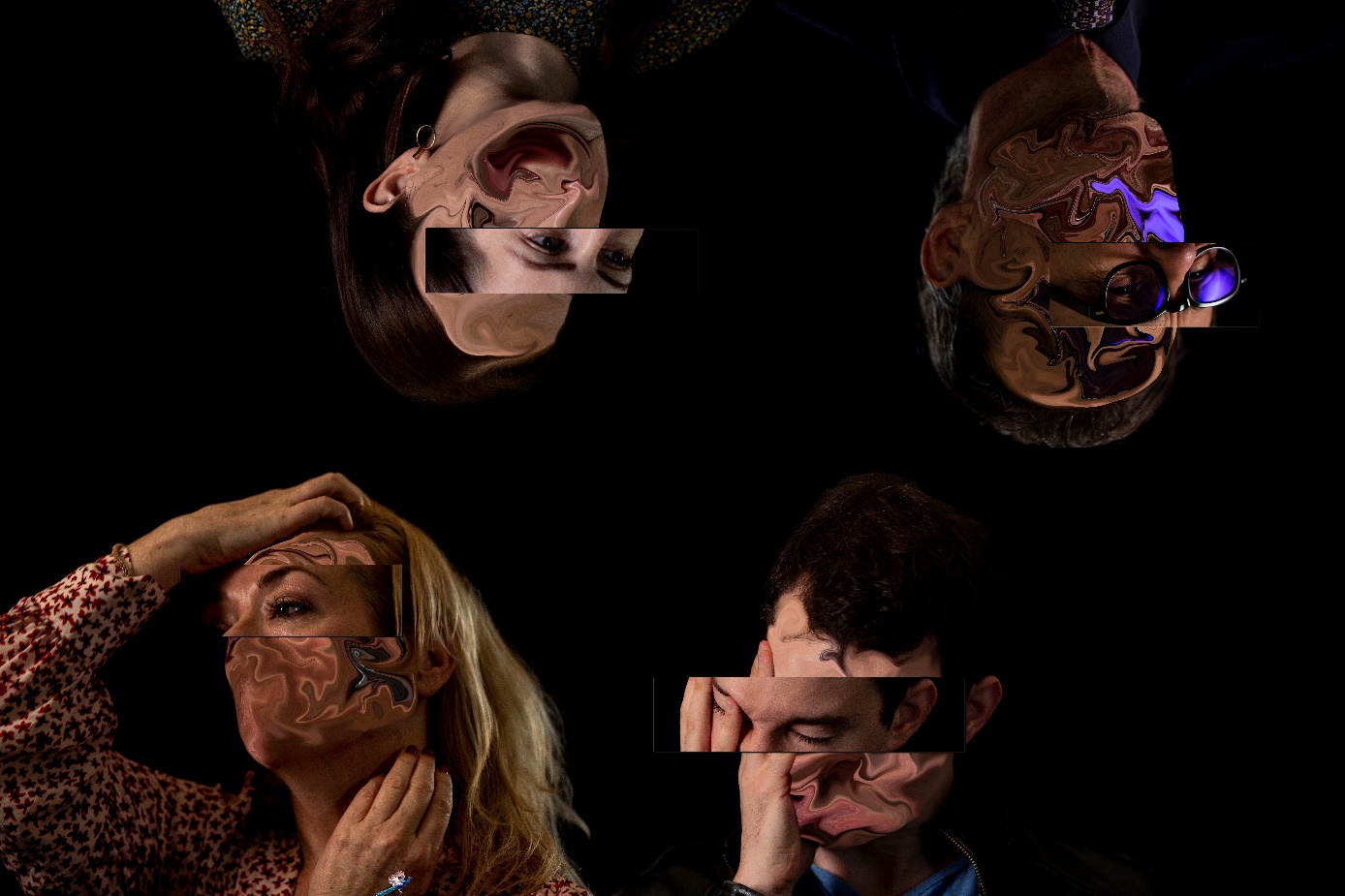 ‘Ratcatch is a development output for those who don’t have a voice… for theatre that currently isn’t being done right now in the independent sector,’ Camilla Turnbull and Alexander Lee-Rekers informed me early on in our conversation.

It’s certainly a bold claim to make by the leaders of the newly-formed group. Although both are seasoned in the arts scene – coming from film and theatre production backgrounds – it is from the untried and untested nature of their new venture that such boldness arises. July is a busy time in the Sydney theatre calendar with numerous opportunities to engage with a variety of performances and performance styles, right from high-profile Sydney Theatre Company openings to the Bondi Feast and down.

So what is it about their production of Van De Maar Papers that stands out?

‘Its cast, its buoyancy, and its breakdown of integrity,’ the duo dutifully inform me.

Written by Lee-Rekers and directed by Turnbull, Van De Maar Papers concerns the legacy of wealthy but unlikeable industrialist Levi Van De Maar as espoused in his will and his widow beneficiary Christine (Lucy Miller), who delegates a series of related tasks to their incompetent grandson Frank (Simon Thomson). In completing these tasks, Frank makes an unfortunate discovery that forces all characters involved to reconsider their perceptions of one’s ability to control their own legacy, the death of the patriarchy, and the crumbling of once-solid power structures.

‘Lucy Miller [who plays the lead role] has been with this play throughout its development and we’re super excited to see her on stage. She works together with Thomson incredibly well; their relationship has blossomed beautifully as actors,’ Turnbull tells me.

‘What Lucy does with the character who has a sour representation yet also a sense of humanity gives the audience the sense of a double standard. It’s seen in the back of her character like armour every day,’ Lee-Rekers adds.

‘Terry Serio [as Ron Huck] has been a charmer from day one – I feel in my heart this character has been written for him somehow,’ they continue.

But there’s not only much to expect from the show’s two leads.

‘It was interesting sorting out the Attendants roles,’ Lee-Rekers states, referring to the ensemble of Melissa Hume, Tom Matthews, Sophie Strykowsi, and Jessie Lancaster.

‘All come from extremely different [theatrical] backgrounds and combining their unique styles of performance into one language was a challenge.’

‘[In rehearsal] we’d focus on the leads and bring them in for character work and improvisation. It was like working with two separate plays, but bringing the two groups together and allowing them to blur and clash has been exciting to watch.’

Such dynamism is reflected in the performance’s experimentation with form and use of their performance space, Newtown’s much-loved Old 505 theatre.

‘At the root of the play there’s an absurd element to it – an element of farce that gives it an interesting rhythm and style that we can’t quite compare to anything else,’ Lee-Rekers states.

‘The world the characters inhabit is very strange, where the emotions and feelings are very real. There are never any cheap shots, any moments that don’t have truth.’

‘Van De Maar Papers has an ethereal sense of space, and we’ve used the Old 505 to keep the play at a known time and place whilst also granting the audience a level of agency in terms of where their opinions are in relation to what is going on.’

Ultimately, though, it is an understanding of integrity that the two wish to imbue in this work.

‘Whatever [the audience] take is theirs, but integrity is what has rung true for me. Real ethical integrity [I mean] – how you wish to walk through life. [And that’s seen] in the real and unreal worlds, the concept of the muse, and the ideas of deep crushing loneliness and inspiration,’ Turnbull explains.

‘Integrity is also the thing for me,’ Lee-Rekers says.

‘The play shows the manifestations of the absolute best and worst actions, our obligations to family, and this question of what we leave behind after we die.’

‘Van De Maar Papers bears a resemblance to my grandfather – who maybe isn’t a big part of me now, but here I am writing this play about legacy.’

Whilst an immersive museum of intimacy that incorporates elements of performance and multimedia awaits for Ratcatch, known as INTIMET, the company has its sails firmly set on its upcoming show and its audience.

‘We hope you enjoy it, and find it something you can truly engage with,’ Lee-Rekers concludes.

‘We want people to let us know their thoughts and, most importantly, how we can keep making this company relevant to our audience’s needs.’