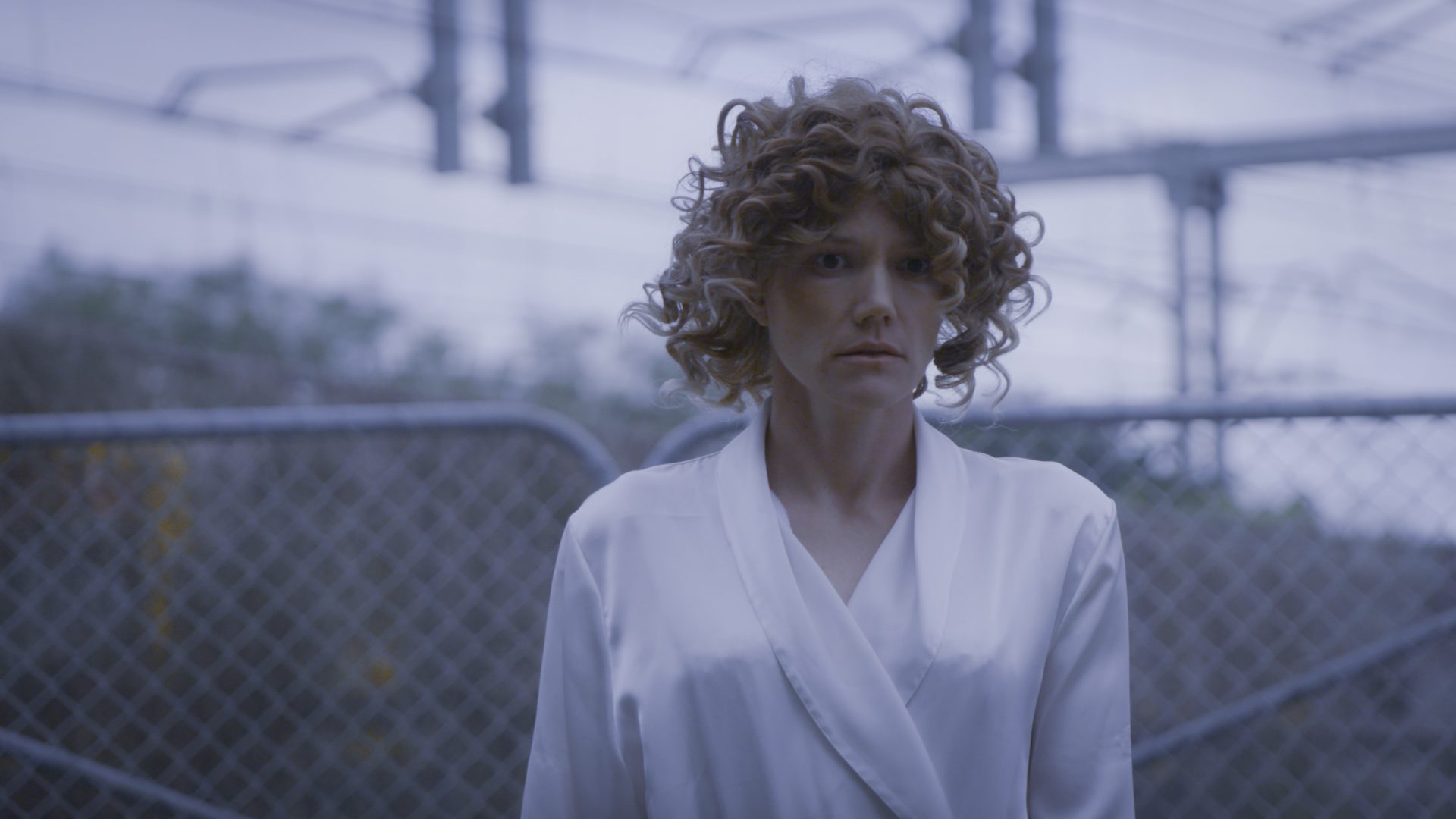 Opening at the Old 505 on 29 October as part of its Freshworks FEMME season, SAFE is a production by a theatre group that should firmly be on your radar. For SOTA, director Sarah Hadley and dramaturg Ang Collins explain exactly why this is.

‘SAFE is an experimental theatrical adaptation of the Todd Haynes film of the same name,‘ they write.

‘It tells the story of Carol [played by Ella Prince], a rather unremarkable housewife living in late-1980s Southern California who begins to suffer from random chemical sensitivities.‘

‘Told by those around her that there’s nothing wrong with her, she begins to spiral deeper into her nameless illness until she discovers a cure and uproots her suburban lifestyle in the hope of finding her health once more.‘

Going on to describe the play as ‘more than a little weird‘, both believe it still holds contemporary relevance.

‘We love this film. We wanted to bring it to the stage to highlight that the consequences of rapid urbanisation, the climate crisis, and the pressures these things put on the individual are not only still relevant but seem to be exponentially increasing.‘

‘It’s been an all hands on deck kind of ordeal, which has been a delight – the cast have been super involved in [both] our development of the script and deep dramaturgical discussions.‘

‘We’ve got a pretty stellar team.‘

Such a team, their later answers imply, make the adaptation process easier; bringing out the show’s themes more.

‘Usually adaptations are from the page to the stage to the screen, [so] adapting “backwards” from screen to stage can be a challenge. A bunch of things don’t work – films change location frequently, have huge casts, and the writing in general is a different beast.‘

‘This show does something kind of rare: it explodes a film out onto the stage. We’re altering the chemistry of the adaptation by writing it backwards; we’ve had to consider what the themes are that we most want to portray on stage, and then massage the elements of the film in a particular way so that those themes are effectively construed on stage.‘

Audience-wise, they hope three things are taken away.

‘Hopefully audiences empathise with a character like Carol. She’s a bit of an everywoman in that she’s a bit lost throughout the piece, and finds something that she then becomes passionate about, for better or for worse.‘

‘We [also] hope the show makes audiences question how the state of the world at the moment shapes their own choices. [But] above all, we hope it makes people watch the original film, so they can draw comparisons between the world as it was back then and to now to see how much has changed (or not).‘

Including audio-visual elements to ‘evoke Southern California, and later, New Mexico‘, there should ultimately be much to enjoy.

‘Our piece is short, punchy, and sits in a more abstracted realm where the audience is really taken along Carol’s psychological journey. It straddles a number of different genres – drama, speculative fiction, and even a touch of horror.‘

‘It’s not your average night at the theatre.‘

SAFE plays at the Old 505 Theatre from 29 October – 2 November as part of FreshWorks FEMME.