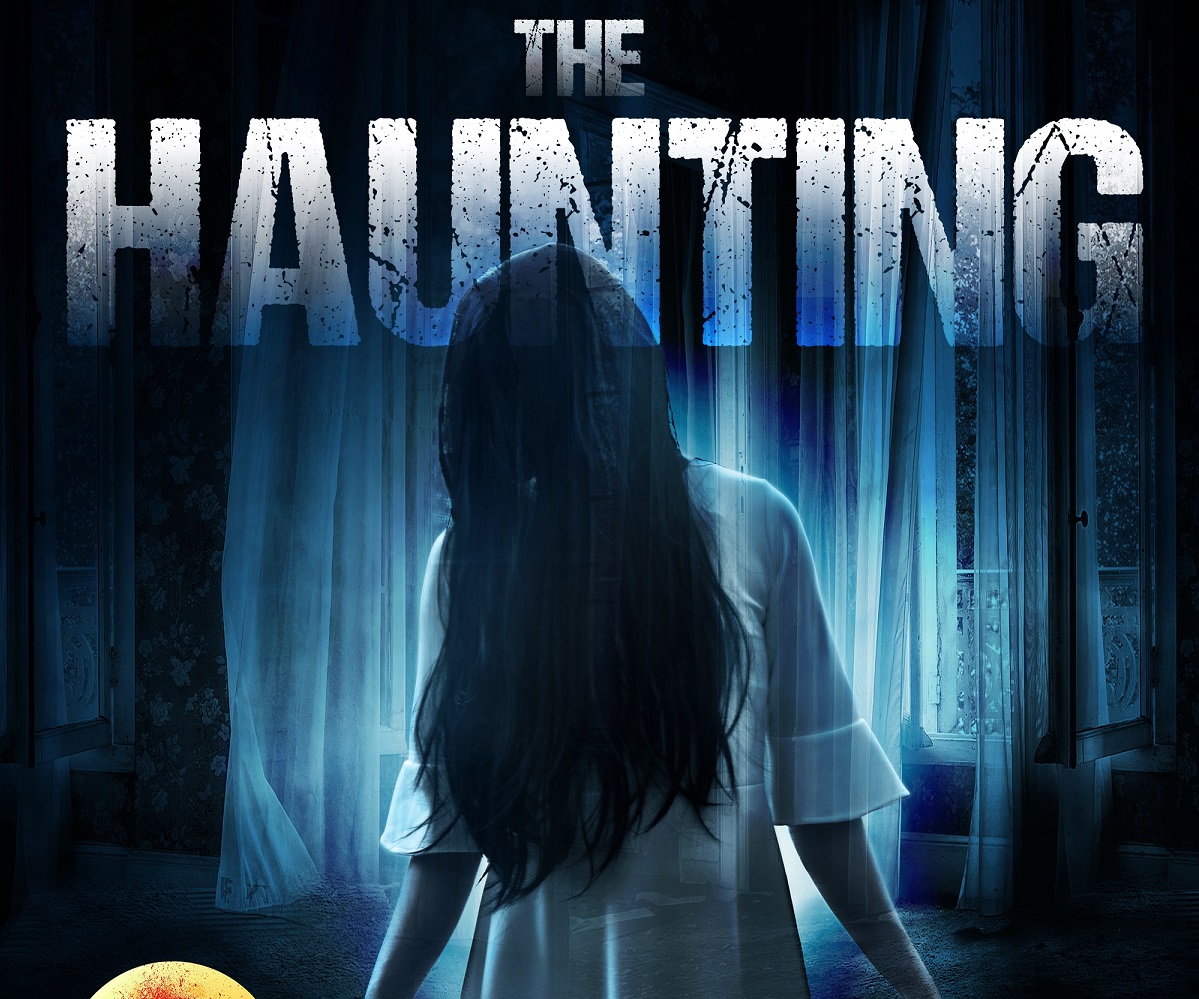 The Room meets The Exorcist.

For those unacquainted with Tommy Wiseau’s 2003 dramedy The Room, it’s widely known as the best ‘so-bad-it’s-good’ film. The romance-based plot line is weak, the acting questionable, and direction, to put it delicately, a little lacking. Yet, when approached with the right attitude, all these wrongs make for an unexplainably joyful experience where one revels in the show’s shortcomings.

It’s this kind of attitude you’ll need to get the most out of Dark Stories’ interactive horror show The Haunting, playing in North Sydney’s Don Bank Museum until 19 June.

The Haunting has a pretty simple premise: over 30 minutes, the audience is taken through a house ‘haunted’ by a love triangle of lost spirits. These spirits, Irish dockman Thomas Parsons (August Rogers), his wife Catherine (Emily McKendry), and Annie Edwards (Caitlin Addinell), are entwined for reasons revealed pretty quickly in the proceedings. Their collective journey is narrated by the tour guide-esque Father William (Evan Ferguson), who moves audiences around the various rooms of the house where the show’s scenes are performed.

Featuring jump scares, loudly slamming doors, some audience involvement, and a very abrupt ending, the only way one can justify this show’s ticket price is by matching its seriousness with humour.

Let me explain this further. If The Haunting is taken seriously, it’s a letdown. The ensemble’s flat performance struggles to keep our focus. Garbled dialogue, shaky accents, and paucity of dramatic action make it hard to muffle one’s laughter. Everyone is uncomfortably packed like sardines in the house’s rooms. It’s hard to differentiate McKendry and Addinell due to the dim lighting, so it’s difficult to follow the narrative. Most audience interactions, the best part of the performance, are far too brief. Before one realises it, the show is over and they’re forcibly kicked out onto the cold street, startled and bewildered that that’s really it.

I could go on, but here’s the conclusion: under those circumstances, it’s a long half hour.

Therefore, the best way to enjoy The Haunting is to laugh with it. Laugh with Ferguson as he expertly engages with an audience’s impromptu suggestions, often making amusing quips on the fly that match their skeptical attitude. Laugh with the repetitious door slams, and the people who always fall for them. Match the show’s intense moments with laughter, because it feels like the cast is just about to break out in giggles as well. Go in to the heritage-listed Don Bank Museum in North Sydney ready to laugh with the black comedy of the location, story, ensemble, and yourself, and then the show becomes much more entertaining.

After all, it’s only 30 minutes long – so you may as well enjoy it.

Ultimately, The Haunting requires a different approach than intended in order to hit the mark. If taken seriously as a performance, you’re guaranteed to leave short-changed. But after a few drinks, a relaxed mentality, and a willingness to express amusement, it will finally make sense how a show can be so bad yet so good.