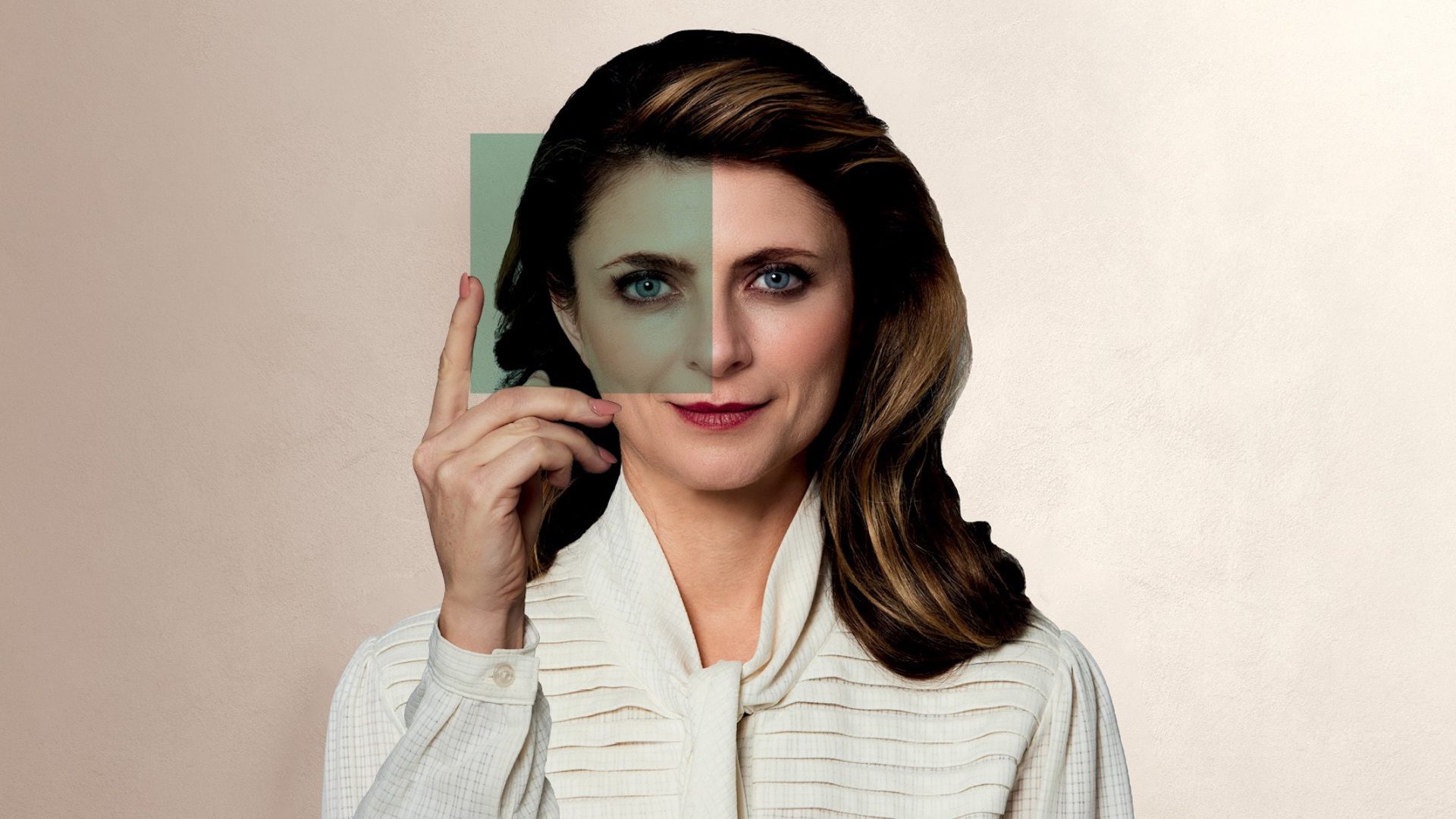 Photograph 51, opening at Ensemble Theatre on September 7, promises to be exciting.

Inspired by true events, the play tells the story of Rosalind Franklin. Franklin, an English scientist from the 1940s and 50s, was a key figure in modern history; it was her lab that first identified the DNA’s double helix structure. Yet, the attitudes of both the time and the science industry denied her any recognition. Most notably, and in contrast to her contemporaries Francis Crick, James Watson, and Maurice Wilkins, Franklin did not receive the Nobel Prize for her work.

Amber McMahon, who stars as Franklin in Ensemble Theatre’s upcoming production of the play, speaks with Manan Luthra about who Rosalind was, what it is like to play such an iconic figure, and what audiences should be looking forward to.

ML: What is Photograph 51 about?

AM: Photograph 51 focuses on the discovery of the double helix, which was the most exciting thing in science at the time. At the helm of it was Rosalind Franklin, a crystallographer and kick-ass chemist. She’d been looking at the structure of coal in France but then started working at King’s College London, where scientists were refocusing their research from proteins to DNA. The combination of her experience in crystallography, which was rare, and her incredible dedication made her instrumental to the discovery. Unfortunately she came into a very male environment, and so the play also focuses on that clash.

Who was Rosalind Franklin, as a professional and as a person?

She was razor sharp, incredibly intelligent, and had skills that no one else had at the time. She’s sometimes described as being quite prickly and intense – usually by her male contemporaries – but other people would describe her as witty, smart, clever, and incapable of acquiescing to people just because they were in positions of power. She wasn’t driven by ego, but she really did need people to prove their intelligence to her.

How have you approached the role?

A lot of research. I came into the show four weeks ago, so it’s been a mad rush, but it’s fascinating. You go down a little wormhole after you watch one YouTube video, because once you start understanding one thing, you realise that you don’t understand another thing, so you’ve got to go into that, and then that fascination opens another door, and that opens another door. It’s limitless what you can learn.

Is there a particular personality trait Rosalind has that stands out to you?

Her complexity. She has to work harder than anyone else by being a woman, but she loves it. There’s this determination and strength she has, where she does what she needs to do in order to achieve what she wants. She also has this really clever humour about her which I love.

Have you run into any challenges? How did you overcome them?

Challenges is probably the wrong word because I’m so excited. As artists we engage in a very imaginative world, and the world of science relies on theory and imaginative leaps. We sometimes think of scientists as dry, but once you investigate their minds, you realise how extraordinarily creative they are. Like, the characters in the show are just obsessed with making discoveries and understanding how things work. There’s still a lot of work to be done, but it’s all been fascinating.

Who else is in the cast?

Which moment in the play is your favourite?

I love the interactions between Rosalind and Wilkins (Garth Holcombe). They just don’t get each other – Rosalind is sharp and doesn’t let things lie, and Wilkins wants to connect with Franklin, but keeps accidentally offending her. There are all these misunderstandings between them which I find really delightful.

The show’s more tender moments are also beautiful as well, because we see another side to Rosalind that the guys do not.

What should audiences be looking forward to?

They can expect to learn a lot, that’s for sure. I also think they’ll be fascinated by a part of history that’s rarely spoken about, by the human cost of the double helix’s discovery, and by the incredible interactions between the characters.

Sell the show in one sentence.

What is the secret of life?

Photograph 51 plays at the Ensemble Theatre from 2 September – 8 October. Tickets are available here.