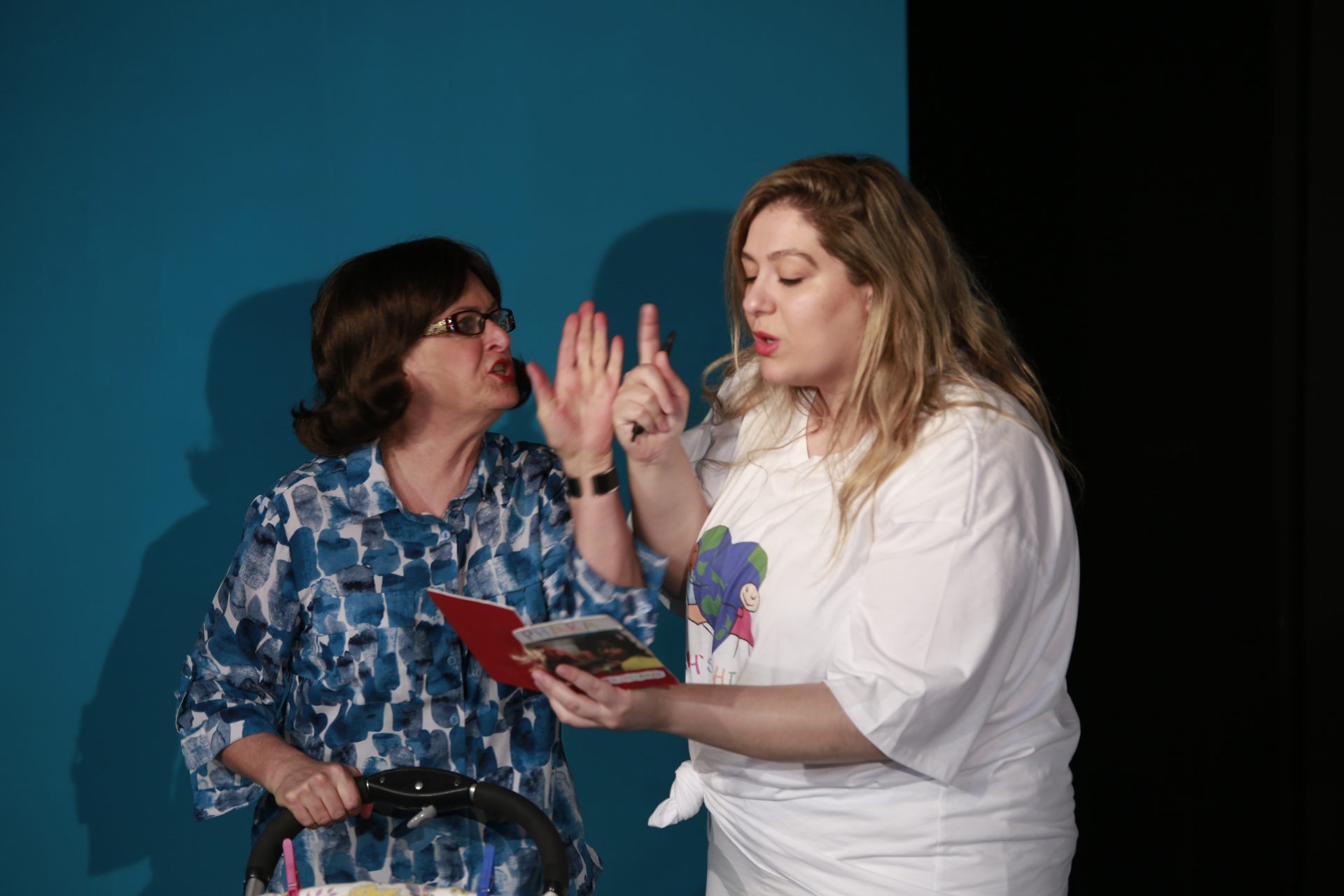 Ever been accosted in public by someone shoving a charity down your throat? Of course you have. As an inconvenience it’s up there with delayed public transport, iPhones with 2011-era battery life, and the need to pay 20 cents extra for onions on your election day democracy sausage. Now, in the process of throwing your headphones on (or AirPods if you’re a high roller), keeping your head down, and moving at an unnecessarily fast pace to avoid needing to engage with those who you think hold the moral high ground, you’ve done two things. Firstly, you’ve recognised that there is a value in what those people dressed in blue are doing; they may not be as authentic as they’re making themselves out to be, but the lines they are saying and the issues they are advocating for are. Then, after that value has been established, the numerous well-intentioned ideas you’ve been presented with start to fizzle out in importance – and you realise that, unfortunately, nothing they do really goes anywhere or does anything substantive.

That’s essentially what you get in Limelight on Oxford’s How to Change the World and Make Bank Doing It.

Coming from Director/Co-writer/Co-producer Michael Becker (who also plays the minor role of Marcus) and Co-writer/Co-producer/Assistant Director Ian Warwick, in this show we are presented with an insight into the individuals who push for a better world. Those characters are Marcus, the most senior employee we see of the World Vision-esque ‘Earth’s Children’, the timid over-giver Eve (Barbara Papathanasopoulos), the overzealous recreational drug user Lucia (Dominique Purdue), and the manipulative newbie Chloe (Skye Beker). Watching them perform a large amount of duologues with each other and those who cross their charity’s rudimentary mall kiosk (with Susan Jordan, Laneikka Denne, Jarryd Dobson and 9-year-old Dashiell Wyndham taking on these numerous minor roles), one quickly recognises the show’s strengths are the humour and authenticity of its scripting, individual performances, and costume design.

Those strengths are apparent right from the performance’s beginning. From its first few minutes, the comedic awkwardness of working alongside someone you don’t really know how to converse with is palpable. So too are the lameness of the excuses the public use to avoid dealing with street charity workers (which I can guarantee you’ve used at some point before). All that paucity of action and constant rejection are indicative of Becker and Warwick’s personal experiences with (and as) charity workers; they’ve managed to translate what they’ve been through onto a script very well, allowing the cast to deliver some great performances. Beker’s Chloe is more plastic than a 20-pack of Mount Franklin, making the audience love hating her just as the playwrights intended. Papathanasopoulos and Purdue constantly managed to draw big laughs from the audience, demonstrating their great chemistry and perfectly-utilised comedic talents. However, the quiet stand-out is Jordan; by far the most experienced cast member, she meets the demands of her 4 minor roles (each with substantively different personalities and similarly lengthy lines of dialogue) with great success, giving the audience a realistic (and at times uncomfortable) depiction of themselves. It was always a pleasure to see her on stage. Couple that and everything else I’ve written with a costume design that would make any clothes addict jealous and you’ve done the first thing I said one always does.

However, to the show’s detriment, you will also do the second. The curse of having all those aforementioned strengths evident from the show’s start is that, by the end, they start to get exhausting. The series of duologues between Earth’s Children and numerous mall shoppers becomes repetitive in its reinforcement of each character’s unchanging personalities, leaving little room for any real development in the show’s second half. Whilst this affects all characters, it is particularly the case for Becker and Papathanasopoulos, making them gradually less and less intriguing (and therefore attention-grabbing) as we are shown their same flaws over and over again. Further, the introduction of two love subplots – one coincidentally concerning Becker and Beker and another between Papathanasopoulos and Dobson – don’t have a clear resolution, leaving us feeling unfulfilled and questioning their plot-driving value. That lack of resolution is something the play suffers as a whole, with the firing of certain characters and metaphorical blindness of others not tying up any loose ends or portraying a sense of finality to the plot that first intrigued us. To sum it up nicely, throughout the show’s second half we’re asking ‘so when will something substantive happen?’

We’re never given a response.

Ultimately, if there were a perfect metaphor for the process of interacting with a charity on the street, this would be it. You’re drawn in by the authenticity of the characters and initial dialogue, but after the halfway point, things start to lose their way. For all that promise, it really is quite unfortunate.