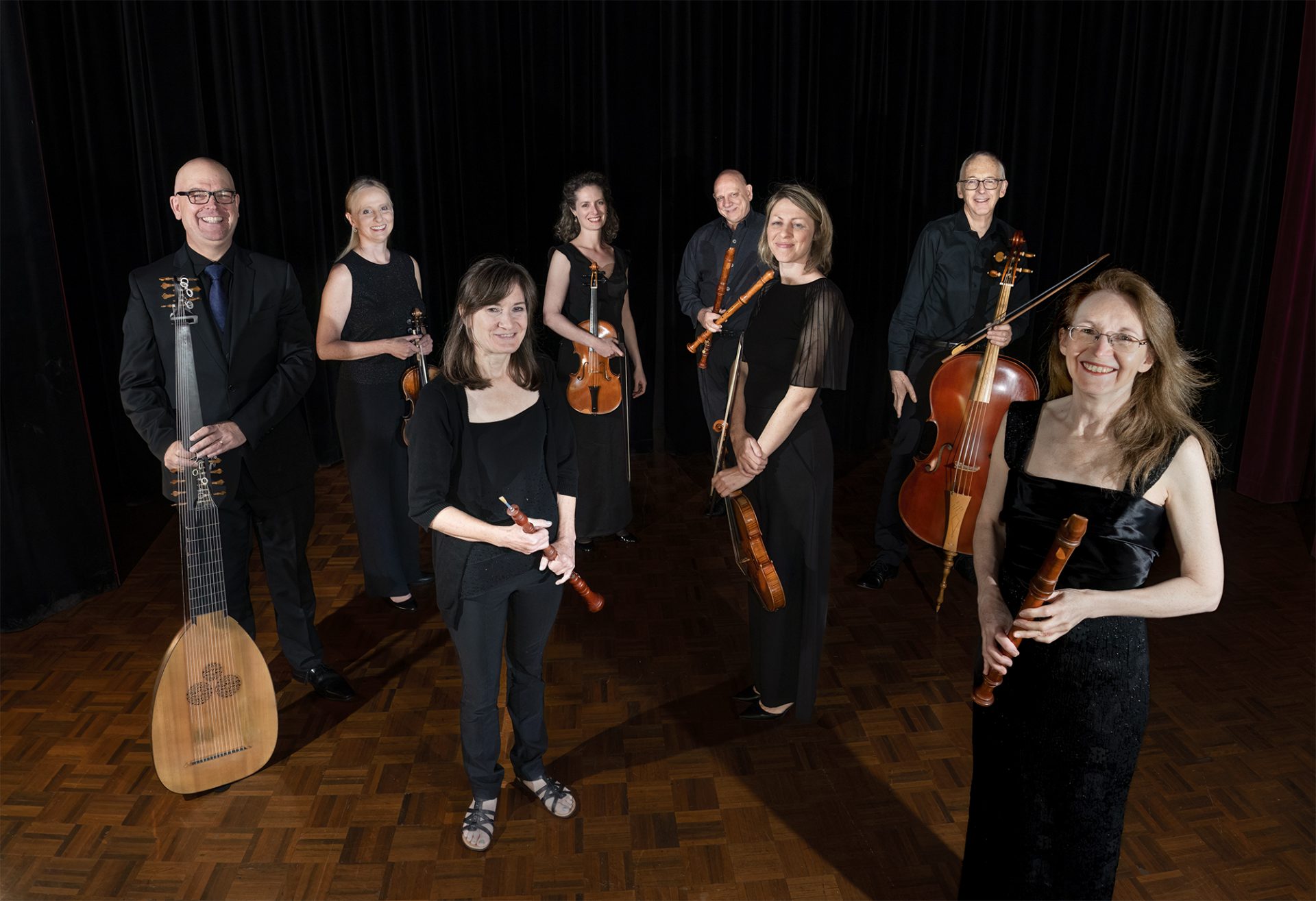 A themed Baroque concert is always a treat.

The theme of Salut! Baroque’s concert – Medicinal Music – was approached from different angles. Traversing anguish, joy, torment and relief, this concert gave new meaning to that famous quote that graces the lids of most harpsichords: Musica laetitiae comes, medicina dolorum.

First was Zelenka’s Hipocondrie a 7 concertanti, ZWV 187 (1723). Zelenka was called the ‘Catholic Bach’ and his affinity with the Bachian mode of composition is immediately clear – there are seamless but inventive transitions between keys, and counterpoint is dispatched with an effortless ease. The delicious chiaroscuro effect of changing rapidly between major and minor mode in the Grave is a good example. Some of the voices were a bit muddled in the Grave, and there were some problems with coordination throughout the ensemble in the first few parts, but this picked up resolutely by the Allegro – an inventive contrapuntal play.

Thomas Erskine’s Quartet in C Minor was next. It is marked by a great sense of English stride, and yet has all the hallmarks of the emerging Mannheim style, and is almost Haydenesque in its momentum. It is as though it were a piece from an ARCO program, but felt equally at home here. The ensemble performed this piece with all the force and vivacity it demands. The highlight was the opening allegro. The Adagio contained delightful chromatic passages stretching upwards. It is a testament to the thought that goes behind the programming at Salut! Baroque that such a fascinating composer – now sidelined from cultural memory but who deserves more to be known – took pride of place in this program.

Schmelzer has all the rustic playfulness of the early Baroque. His Sonata ad Tabulam is no exception. Fittingly, each movement was performed at a lively tempo. This was an opportunity for Hans-Dieter Michatz and Sally Melhuish on recorder to shine. And shine they did. They gave to their instruments a certain voice-like quality and their playing was largely faultless. Rachael Beesley and Julia Russoniello on Baroque violin also gave a vibrant and silvery edge to the strings sections.

Marais’ Le Tableau de l’Operation de la Taille was a delightfully outlandish piece. It was inspired by an operation on Marais to remove bladder stones, without anaesthetic. Accompanied by spirited declamations delivered by Hans-Diter Michatz, Karina Schmitz performed on viola d’amore rather than Marais’ favourite –  viola da gamba – so the effect was less earthy than plaintive. Her playing was masterful, and replete with French dramatic ornamentation typical of French music of the time – sliding glissandos and tastefully-selective vibrato abound – though some of the dramatic effects, like the tremolos at frémissement, could have been more heightened.

Roman’s Sinfonia in E minor (BeRi 22) was deeply Italianate in style. It consisted of wild turns of character that the ensemble navigated deftly. The theme of ‘medicinal music’ continued with Monika Kornel’s performance of the Aria that forms the groundwork for Bach’s magisterial study of the art of invention – the Goldberg Variations. It was probably included in this program based on Forkel’s apocryphal tale that the Variations were commissioned by the then Russian ambassador to relieve him of his insomnia. The Aria is an interpretative tabula rasa, and it is as though the piece calls upon harpsichordists to give it new life every time it is played (think Gould and, more recently, Mahan Esfahani). This Kornel did, with neat articulation and tasteful overlegato.

The small forces employed in this ensemble, and the lack of percussion, made the overture to Charpentier’s Le malade imaginaire less bombastic than it was probably set out to be. But the audience still got much of the High Baroque French flavour. The airs that followed were played with all the spirit of dance that marked their original purpose – as incidental music for Moliere’s play.

The concert finished on a highpoint with Albinoni’s famous oboe concerto in D minor (Op. 9, No. 2). After a fiery introduction by the strings came Jane Downer’s performance on the oboe. It was in all respects faultless. This is no easy music to perform. It calls upon not only a certain technical dexterity but also expressiveness of voice. Downer balanced these two perfectly, which was on full show with the long and amplifying notes in the Adagio, where the strings also shone, especially Rachael Beesley, with their wavering accompaniment. The fast passages in the final movement were no match for Downer, who never once faltered.