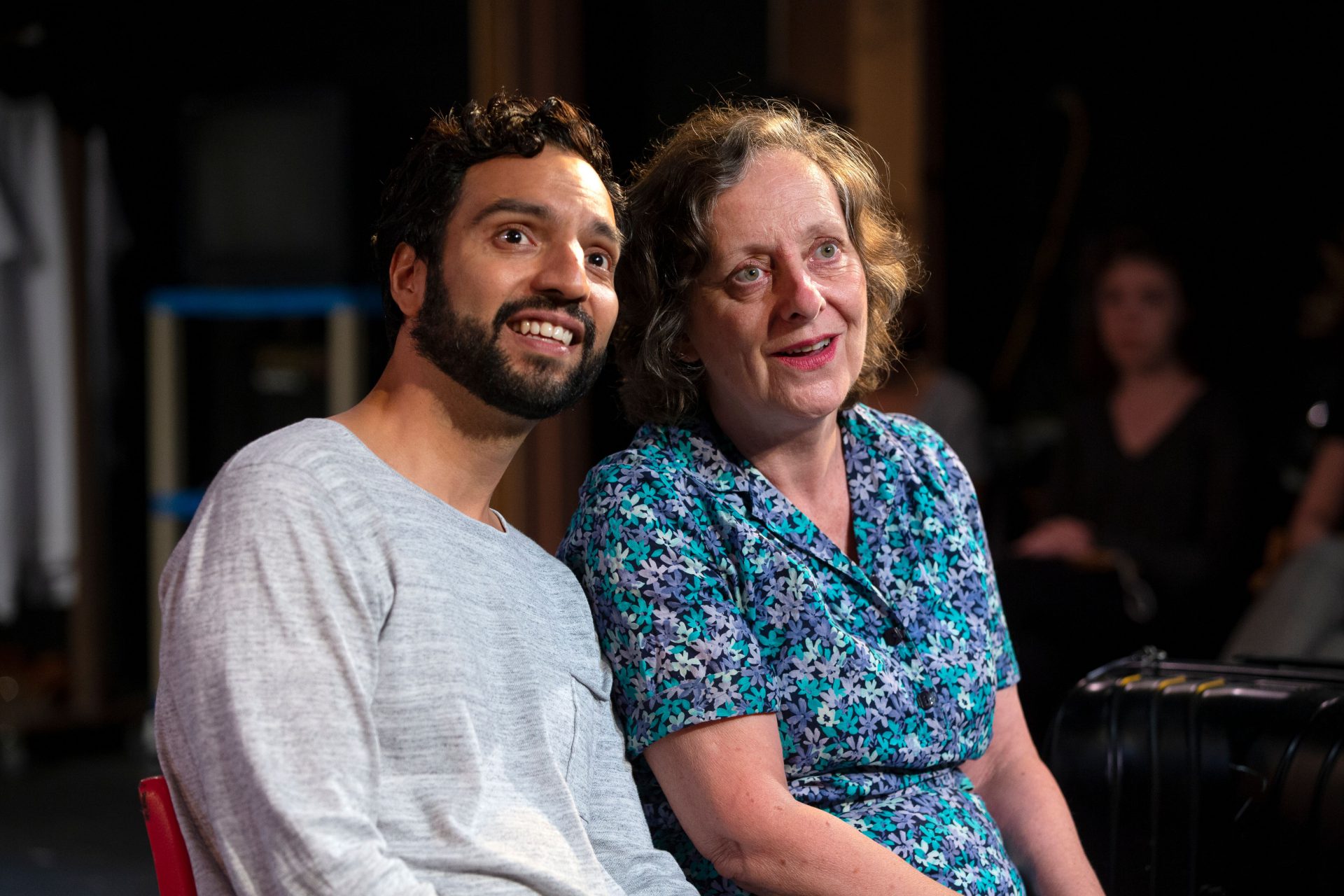 Love it or hate it, Christmas is a time of great emotion. For many, it is a time of love, merriment and mirth. I myself love a good Christmas complete with ham and a big slice of pavlova. It was the use of Christmas, capitalising on that indescribable set of feelings that made Michael Gow’s Once in Royal David’s City by the New Theatre a real cracker.

The play follows the life of Will Drummond (Fernando Lopez), a young man of the theatre and unabashed Marxist. It follows snippets from an early childhood mishap at Bondi Beach to his self-described ‘German phase’. The primary focus, however, is on one particularly tumultuous Christmas, where Will is forced to confront his relationship with mortality and becoming a mature autonomous individual. It’s my belief that this could have been a very complicated play if Christmas was not used to ground the emotionality that came with Will’s personal upheaval. As you can tell from the title of the play, and the number of times I’ve referenced it in this review, Christmas was fundamentally woven into the fabric of this story. I’ll never forget the duality between the pure voice of a choir boy singing the traditional Christmas hymn ‘Once in Royal David’s City’ embodying the true warmth of Christmas and Will desperately slagging it off as being sung by the ‘toffee-nosed’ establishment during his time of crisis. In some ways, this version of a more traditional Christmas felt a little foreign despite having been written by an Australian playwright. However, I found it satisfyingly profound and without a doubt added that hauntingly beautiful element to it.

The play was generally well executed by Director Patrick Howard. Indeed, there were at a few moments in the play when you could genuinely hear a pin drop. My inclination, however, is that while the play had some really amazing moments, there were others where I was left feeling a little underwhelmed. I could feel the sense of awkwardness in enacting a very different experience of Christmas as both a very unhappy experience and having to utilise largely foreign elements to an Australian Christmas. This led to what felt like an occasional emotion translation issue. Lopez’s performance was very good; the rebellious and that coming-of-age aspects were well engaged with, however, I would have liked to have seen him saturate the role a little bit more in responding more engagingly (in Will’s own way) to the elements given from this more alien form of Christmas which is at the very heart of the play. The performance by Alice Livingstone as Jeannie, Will’s mum, was excellent; I felt a genuine engagement with these themes.

This play offers true warmth and a sense of the kind of redemption that can symbolically be found around Christmas time, even if the protagonist isn’t willing to openly admit it. Often in plays I’m left unhappy by the way it eventually wraps up, but in this case, I was left feeling pretty satisfied. There was a reality and truth behind the development of Will come the end of the play that felt refreshingly authentic having still remained true to himself yet changed. I couldn’t help but be left a bit giddy from the very Brechtian ending which epitomised Will’s authentic self. Ultimately, I thoroughly enjoyed it. It is difficult to find a play at the New Theatre that is hard to enjoy. I congratulate the director, cast and creative team on a strong execution of a fantastic play.