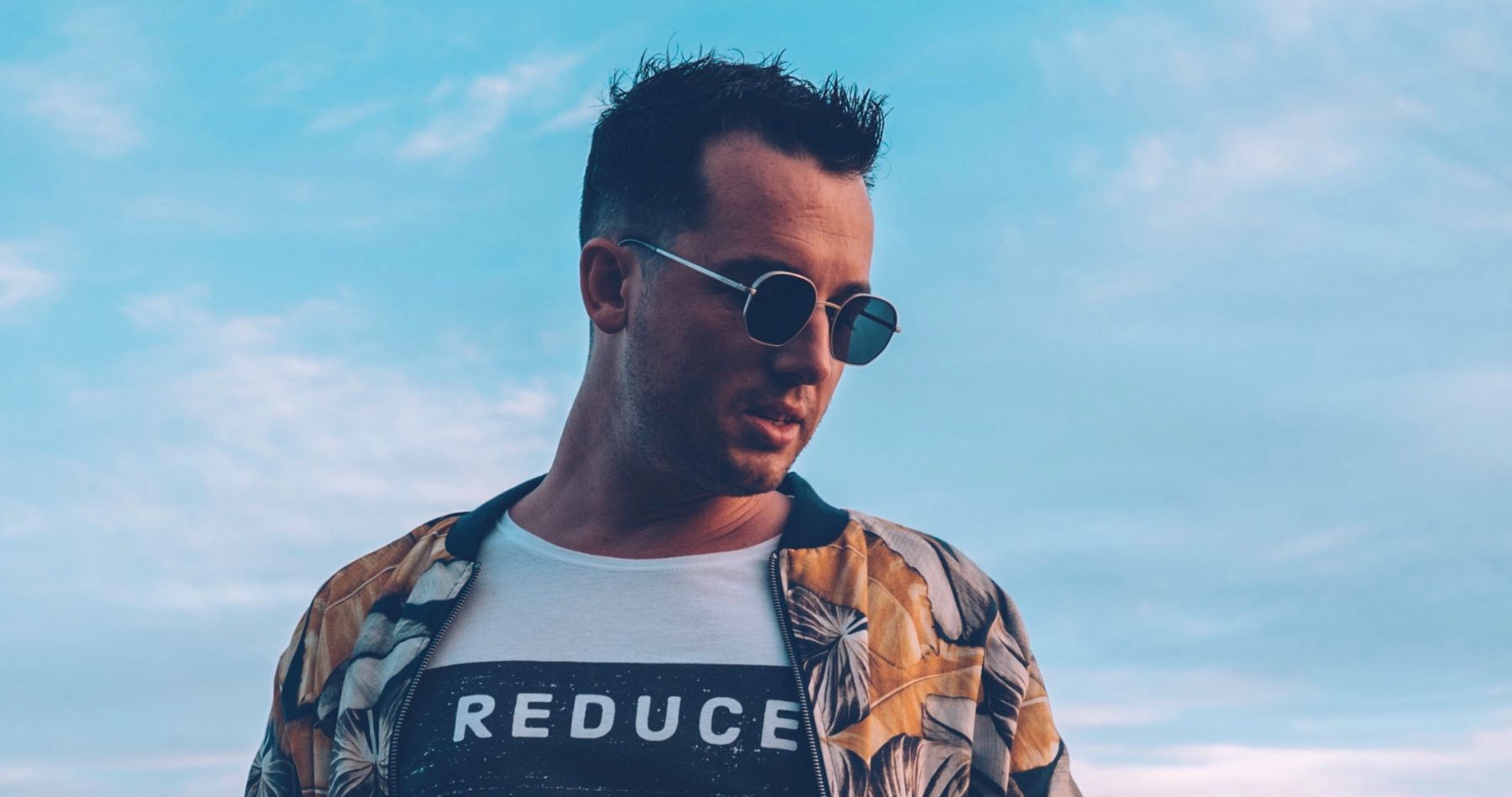 The unlicensed supply of alcohol. Going 20 minutes over his allotted performance time. Telling his audience how best to pirate a DVD.

Yeah, Adam Axford’s Rulebreaker lives up to its name.

Allowing audiences to rediscover the wonder of magic – which, when under the influence, is a truly exciting rediscovery – Axford uses his years of experience as a magician to do what is both the easiest but most complex task facing an entertainer with a paying audience and one hour of time: entertain.

Mixing magic with moments of autobiography, it takes a little bit of time for this entertainment to reach its peak. The old vanishing bottle-in-a-paper-bag trick and variations of ‘Is this your card?’ bits are fine starts, easing the audience into the show (albeit with ‘magic’ they would likely already be accustomed to). Whilst performing these tricks, Axford chooses to interact with his audience early; it couldn’t have been more than 5 minutes into the show before he selected his first victim – or winner, depending on who you ask – to rise from their velvet-cushioned seat and join him on the Parlour Tent performance space. Unfortunately, such interaction at this stage was more engaging for the individual than the collective; had he conjured up a little bit of Bombay Sapphire for everyone, perhaps that would be different.

Luckily, as the hour progresses and the audience starts to become more involved in the show – whether by direct interaction with him or the occasional astonished whispers of ‘F**k me’ – the initial skepticism with which one usually enters a magic show put on by a man in his 30s is replaced with genuine enjoyment.

Getting his audience to shout out a random colour, a thing we can recycle, and something we use every day to save the environment, he presents an ocean blue plastic keep cup to a lucky audience member.

Asking us to visit his website, in real time he changes the slogan at the bottom of a shirt he wears in an image on his homepage to a sentence we had collectively come up with just minutes previously.

Selecting a male and female audience member and getting them to close their eyes whilst touching fingertips, he lightly dabs the nose of the former; the latter claims she felt a touch there too.

Beyond just magic, Axford tries to make his show unique by putting in elements of autobiography and environmentalism. Using such elements as moments of transition or set-up, it’s unlikely that those parts of his performance will last in the audience’s mind. Whilst we feel for him as he describes his difficult upbringing, forced to work in the family business of pirating DVDs before his father is incarcerated, or empathise with his love of the environment and the need to save it, we’re anticipating the next magic trick too much to digest what he says.

He talks us through his father’s work – then turns a blank CD and case into one with Kill Bill stickers and sleeves on them.

He explains the importance of the environment – then accurately predicts an audience member’s dream holiday and flight departure time.

It’s conflicting moments like those that create audience engagement in the short-term but perhaps not as much retention of his performance’s messages in the long; which, for a man who pushes himself as ‘The EnvironMENTALIST’, could add another layer of complexity to his show if done stronger.

Nonetheless, Axford’s Rulebreaker does not so much exceed expectations as it does create a whole new standard of magic show in the minds of his audience. Whether you’re drunk, young, backpacking or none of the above, it’s hard not to see this as an hour of good fun.