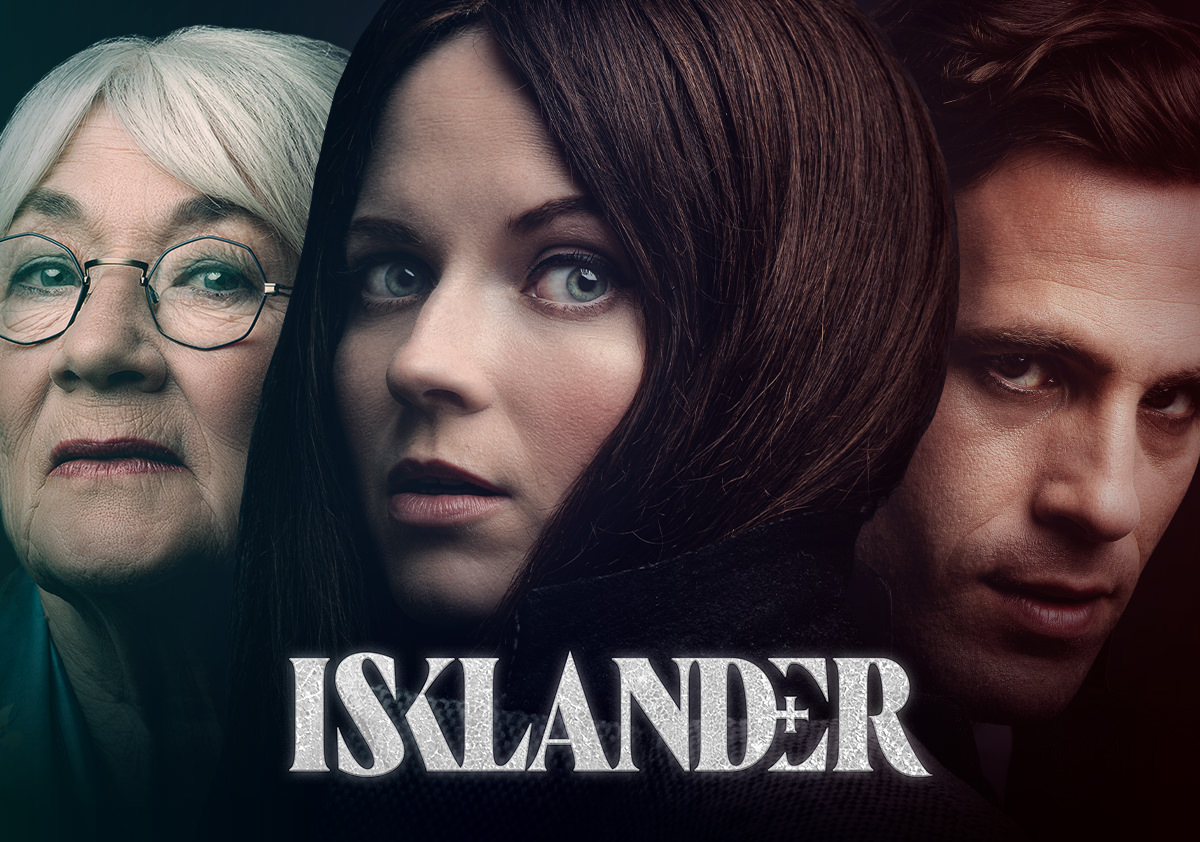 The interactive murder-mystery production perfect for the lockdown fatigued.

Broadway’s long awaited reopening this month after the lengthiest shutdown in its 250-year long history has been a startling reminder of the effect COVID has had on the world of theatre. Much like work, shopping, film, and even socialisation, theatre has had to undergo the difficult process of digitisation. UK producer Swamp Motel were pioneers of this transition, with their interactive occult escape room Isklander trilogy debuting in April 2020. Since then, Isklander has managed to attract a monolithic audience of 600,000 – an impossible feat for traditional theatre. After a year-long wait, it has now finally arrived in Australia.

I watched the first of the self-contained episodes of the Isklander trilogy, Plymouth Point. The show opens with a pre-recorded performance by Illona Linthwaite, playing head of the neighbourhood watch Katherine Stewart. She tells us that a young woman named Ivy (Bathsheba Piepe) has gone missing. Katherine abruptly disappears from view and tells us that she is experiencing technical glitches – a problem relatable to anyone tasked with spending their lockdown time video conferencing. In this case, however, the video cutting off is intentional. Katherine continues to guide us by chatting through text.

Our first task is finding Ivy’s Facebook profile to gather clues about her disappearance. Her Facebook profile is quite well constructed and contains just enough information for us to figure out the password to her email address. These first few challenges feel deeply satisfying – they are challenging but simultaneously intuitive and lead to the discovery of information that genuinely makes you feel as though you’re solving a disappearance.

After hacking into Ivy’s email address, we discover a trail of emails that instil a very ominous feeling about her disappearance. This feeling continues to develop as we gradually unravel the occult link to Ivy’s disappearance, finding clues in ways as diverse as navigating Google Maps and Wikipedia, hacking into fake websites, and reading classic manuscripts about witchcraft. Swamp Motel founders and Plymouth Point directors Clem Garritty and Ollie Jones have done an excellent job in creating a sinister tone for the show that is sure to spook audiences.

Plymouth Point crescendos dramatically towards its end, culminating in a cliff-hanger presumably to draw audiences to the following episodes. Swamp Motel clearly did not try to hide this, strategically placing a trailer for The Mermaid’s Tongue at the conclusion of Plymouth Point and sending an email immediately with booking details for the following episodes. Indeed, although Swamp Motel describes each episode as a self-contained unit, I think almost all who invest the time to see Plymouth Point will not be satisfied with the suspenseful cliff-hanger note it leaves on. My advice would be to book all three episodes at the outset.

Plymouth Point’s strongest feature is in its extremely strong attention to detail. This attention to detail allows it to craft convincing, varied, and detailed multimedia elements, which act as avenues for finding clues, progressing the narrative, and learning more about the characters and world of the show. The multimedia elements all feel deeply authentic and candid – from the carefully crafted fake social media presence of Ivy (which left me wondering if I had accidentally stumbled on to somebody’s actual Facebook profile) to the fake website we are tasked with hacking in to. This sense of realism significantly enhances the feeling of the horror and suspense the show conveys. For these successes credit must be given to the joint efforts of the Creative Team, comprising of Alex Purcell for animation and design, Rory Jones for video content, and Hannah Khan for additional content.

One thing that I think Plymouth Point could have done to significantly improve would be to make performances a larger part of the play. Overall, during the 90-minute runtime, we only experience about 3 minutes of pre-recorded performances from Piepe and Linthwaite. I think this was a limitation on the show, as the pacing of the narrative could have been improved and more character development early on could have helped invest audiences in the mystery. A stronger performance in the beginning would have especially helped, creating a hook to deeply engage audiences and make the subsequent mystery-solving more interesting and rewarding.

Furthermore, some of the other performances could have broken up some of the more ‘grindy’ and repetitive puzzles, such as when we had to read through somewhat large chunks of uninteresting documents to find passwords. Thankfully, however, there are also several voice recording snippets (performed by Elliot Ross and Dominic Monaghan) that were quite powerful and well performed. These voice recordings were also implemented skilfully – not being able to see what was going on did make them slightly more mystifying.

Finally, it’s worth mentioning that I did not experience any technical issues during the performance and having my team-members join me was all quite simple. However, for audiences that aren’t tech-savy, some of the puzzles might be seen as frustrating or laborious rather than fun. In saying that, I am sure the live guide would be able to provide hints along the way, even if it does lead to broken immersion.

Overall, Plymouth Point is a solid example of interactive, digital theatre. Whilst it certainly isn’t for everyone – particularly theatre purists who rank strong performances and narratives at the forefront, it is a fun and exciting lockdown experience to share with yourself and up to 5 other team members. Those who are fond of the escape room genre and mysteries in general will no doubt particularly enjoy Plymouth Point. If that sounds like you, I’d certainly recommend booking all three episodes.