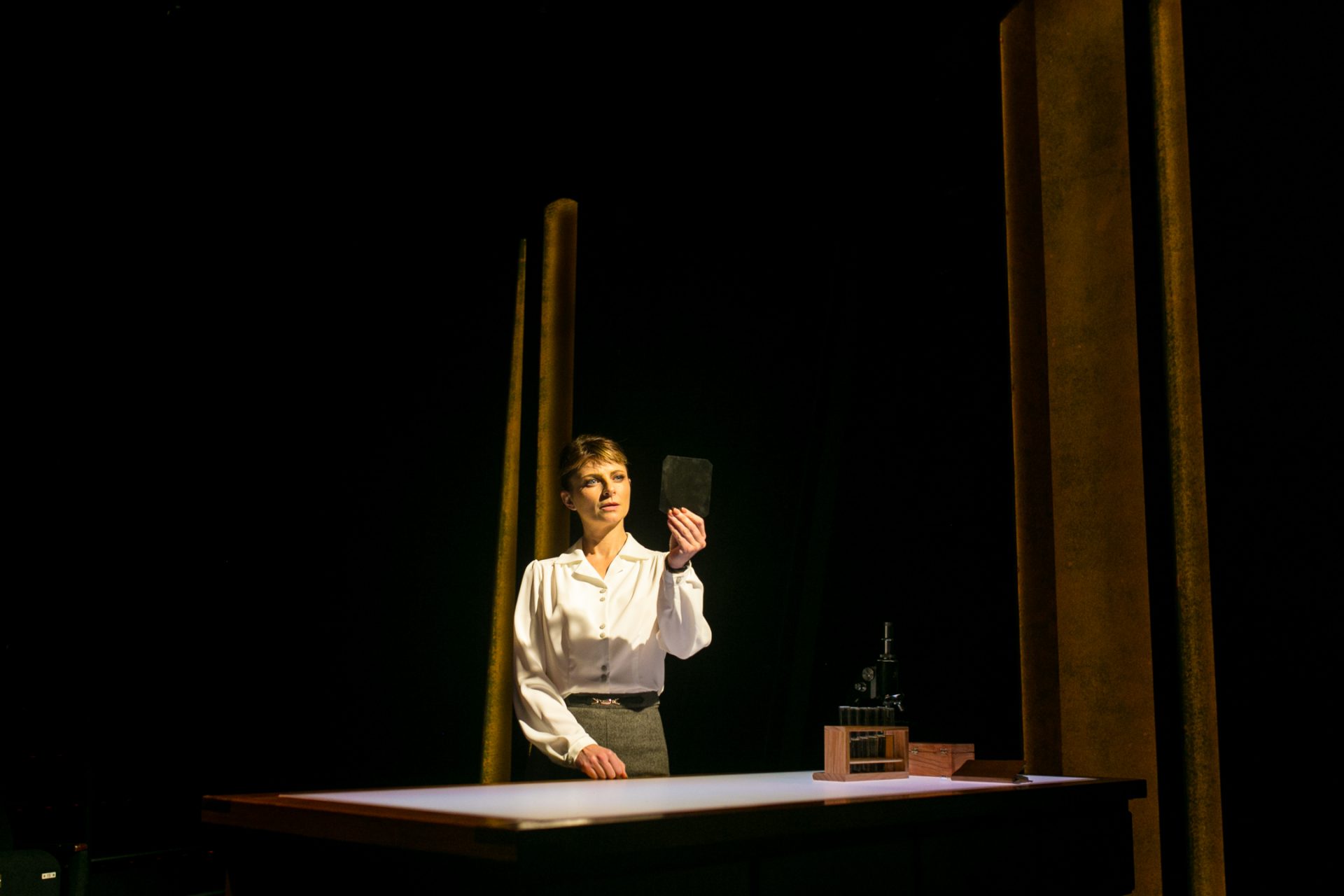 Photograph 51 is easily one of the greatest plays I’ve seen performed at Ensemble;

no small feat considering the exceptional quality of performances we’ve all been accustomed to and expect from this theatre. Directed by Anna Ledwich (with Sophie Kelly assisting), the show is one of the most memorable I’ve seen all year.

Photograph 51’s success has much to owe to Ziegler’s standout script. Audiences are taken on an incredible roller coaster of emotions, from excitement to laughter and sorrow. These moments are smoothly dispersed and perfectly paced during the show’s 90-minute runtime. The show’s characters are masterfully written – they’re all richly developed, hugely memorable and evolve in extremely interesting ways. Furthermore, the script features an array of highly sophisticated plot devices which propel the quality of the storytelling to incredible heights.

Ensemble’s Photograph 51 is one of the best shows of the year and I think it’s one that almost anyone will love – make sure not to miss it before it ends on the 8th of October.